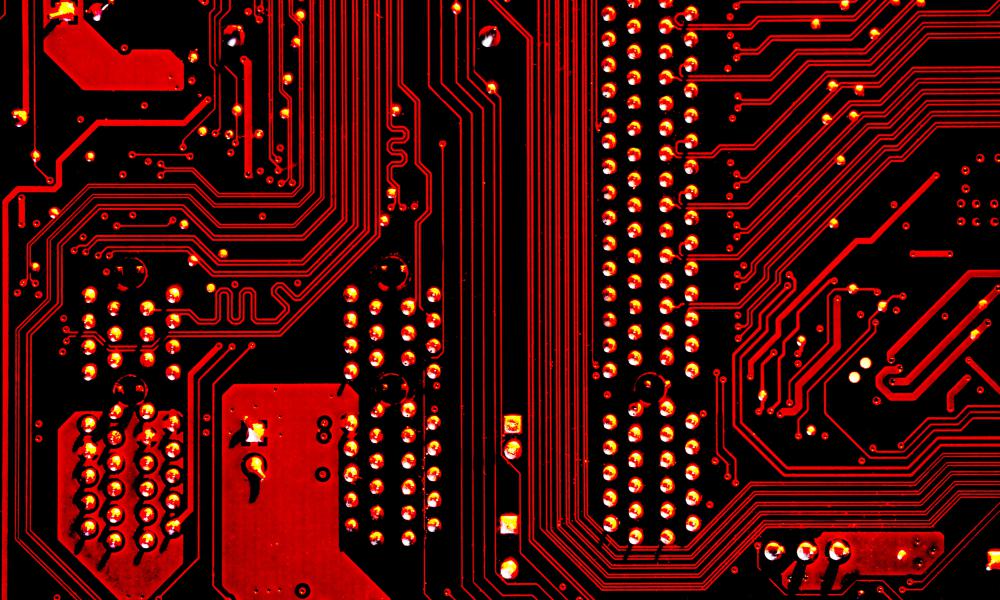 Seventh post in a series of posts written by members of the Qurit Team. Written by Asim Shrestha.

DICOM and RT Structures are the primary means in which medical images are stored. Because of this, it is important to be able to translate data in and out of RT Structs. Although there are well documented mechanisms for loading RT Structures within Python, we found that creating such files ourselves proved difficult. Existing tools felt complicated and clunky and so we set out to make our own library. Introducing RT-Utils, a lightweight and minimal python package for RT Struct manipulation.

What kind of manipulation is possible?

When we say manipulation, we mean that users are able to both load in existing RT Struct files or create new RT Structs given a DICOM series. After doing so, they can perform the following operations:

How are DICOM headers dealt with?

After installation, you then import RTStructBuilder and either create a new RT Struct or load an existing RT Struct. Below are examples of both of these. Pay attention to the comments in the code snippets to get a better idea of what is going on.

The ROI mask format required for the add_roi method is a 3D array where each 2D slice of the array is a binary mask. Values of one within the mask indicate that the pixel is a part of the ROI, for a given slice. There must be as many slices within the array as there are slices within your DICOM series. The first slice in the array corresponds to the smallest slice location in the DICOM series, the second slice corresponds to the second slice location, etc.

Bonus: Dealing with holes in masks and ROI’s

Often times, DICOM viewing tools such as MIM will automatically detect inner and outer contours and draw holes accordingly. This is not always the case however and sometimes you will be required to create pin holes within your ROI so that your ROIs are displayed properly. This process is described in this link.

If this is the situation you are under, we have another optional parameter that can deal with this for you. When you are adding ROIs to your RT Struct, simply set use_pin_hole=True like as the example below.

Hi there, yes it should be possible. I’ve opened an issue on GitHub here https://github.com/qurit/rt-utils/issues/8